Ahlem Belhadj. Founding member and president of ATFD (l'Association Tunisienne des Femmes Démocrates; founded in 1989), the first independent women's organisation with a clearly activist agenda in Tunisia.
Besides advocacy work to protect and improve existing women's rights ATFD also runs a centre for women who were victims of violence. After the revolution ATFD faces increased difficulties with the new government claiming the organisation has become obsolete and the Salafists attacking them. Ahlem herself has been a victim of a moral campaign against her by the Imam of the mosque in her native town. 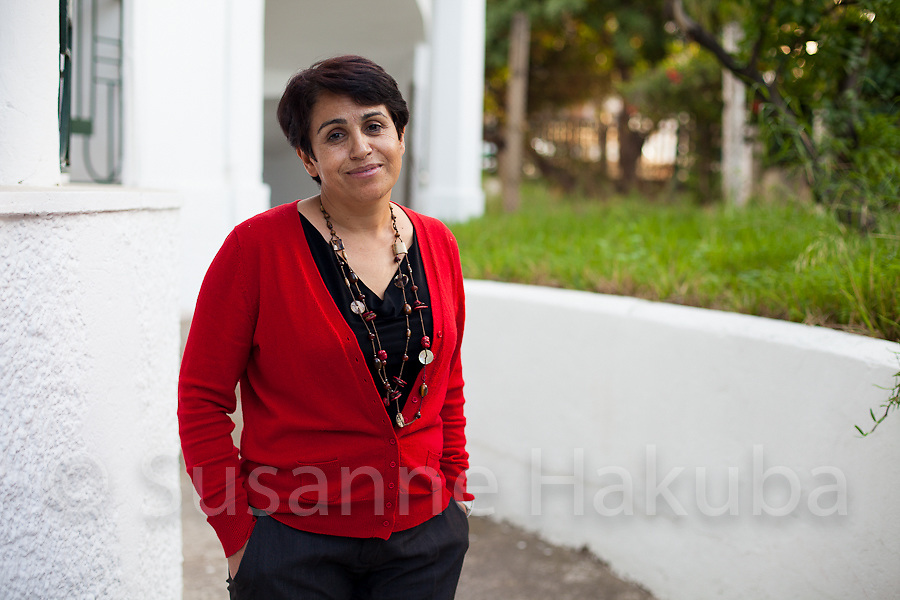